Phu Quoc: Get ready for the arrival of The legendary Creamfields Festival at the end of 2022

PHU QUOC UNITED CENTER will officially be the venue for Creamfields Vietnam 2022 and mark the first appearance of the world's leading EDM Music Festival in Vietnam.

Phu Quoc United Center is known as Universe of Entertainment - Discovery - Shopping - Resort and is on par with the world's leading tourist destinations today, promising to bring moments of joy. “Phu Quoc United Center Presents Creamfields Vietnam 2022” is the event kicks off a dynamic festival season. First held in 1998, Creamfields has become one of the largest and most influential music festivals in the world. Creamfields has attracted the participation of more than 300,000 ravers from around the world – with the participation of famous names in EDM scene such as: Swedish House Mafia, deadmau5, Armin van Buuren, David Guetta, Calvin Harris, Martin Garrix, Hardwell, Adam Beyer, Carl Cox,…

The Electronic Dance Music Festival scene in Vietnam has officially taken a high note that will drive significant attention for many years to come. Creamfields Vietnam proudly presents the 1st edition with the return of the legendary Hardwell with his comeback world-tour. Hardwell will bring his stage from Rebels Never Die tour to Creamfields Vietnam this year. 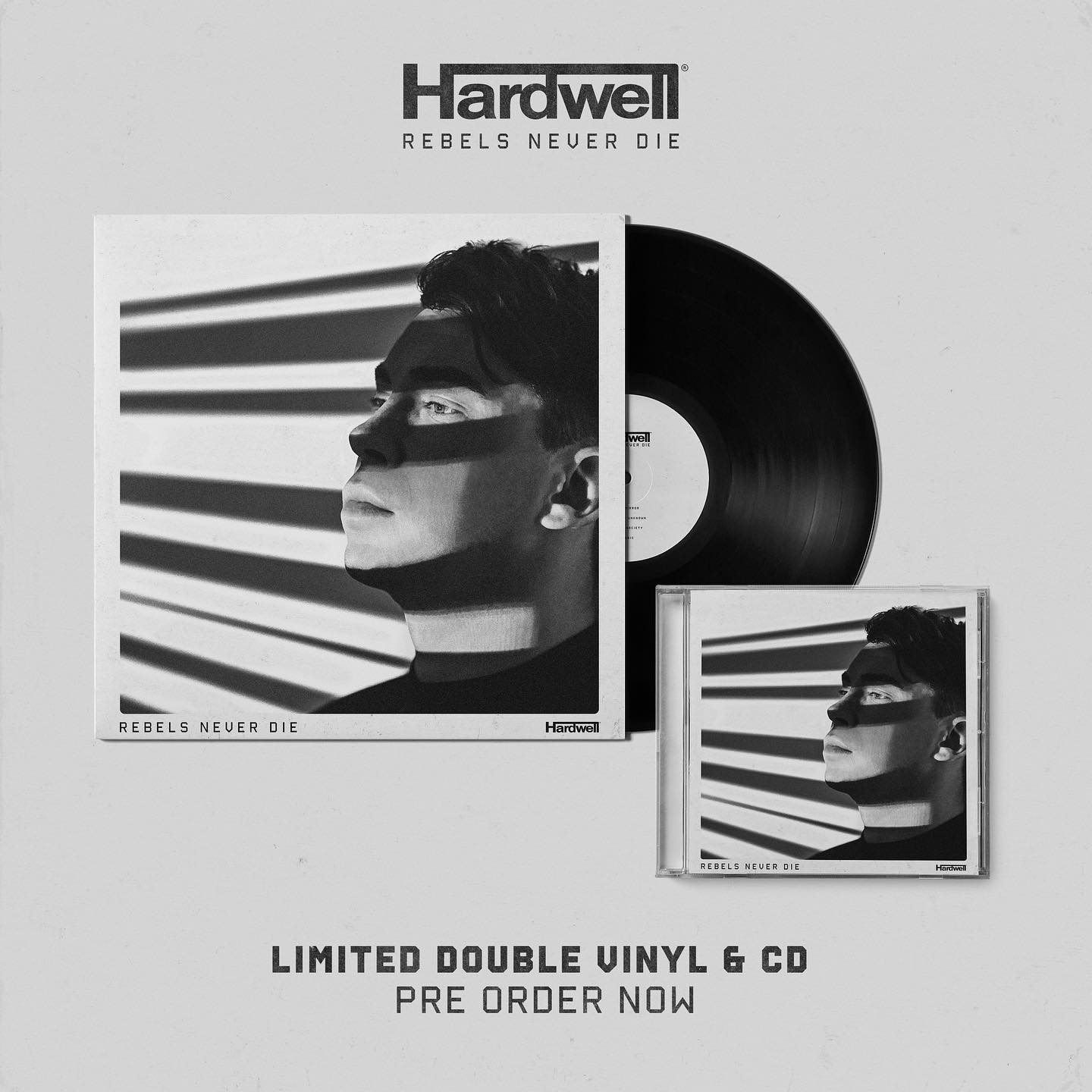 ????? - The famous Asian duo who have amassed 190+ million total streams across various platforms. ???? ????? - The electro house iconic DJs who are behind Bruno Mars & Cardi B’s “Finesse” remix with a five-week stint as No.1 in the Beatport Dance chart. In particular, in the two most recent periods, 2022 and upcoming 2023 - all tickets are sold out in a few days. That confirms the festival's attraction beyond the UK, creating global influence. Creamfields Vietnam will officially be held on December 17, 2022 at Grand World, Phu Quoc United Center. This will be an EDM festival that electronic music fans cannot miss!

Official information about Creamfields Vietnam Music Festival and other top-notch events will be updated at vinpearl.com.